Nottingham – The Legend of Robin Hood 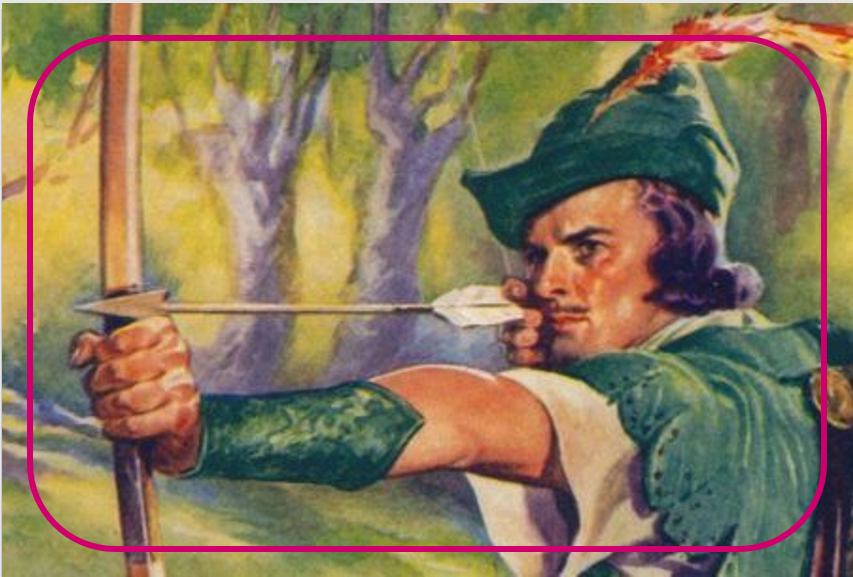 Here at hen hunt we work hard to make sure that your hen hunt is just perfect. In order to make sure that your event is the best it can be we have amassed a grand collection of locations across the country, but our list is ever growing and updating. As you can imagine places change so we have to keep on top of popular locations and update that from time to time. We would like to tell you a little bit about one of these location now.

When we say Nottingham (insert misguided American accent and over pronounce ham!), people across the world know the name, know the place, and think of one thing: ROBIN HOOD. Although no-one has been able to prove that Robin Hood existed. there are many stories of him:

It was believed that Robin came from wealth and was a great supporter of King Richard, when he found out about the plot to rule the country by John and the sheriff of Nottingham Robin fought against them. Moving in to Sherwood Forest to evade capture.

Robin formed a group of outlaws in Sherwood Forest who together fought against the sheriff of Nottingham, some of the gang are well known, Little John, Will Scarlet, Alan-A-Dale, and Friar Tuck being his main men.

Robin Hood and Guy of Gisbourne:

Guy of Gisbourne is said to be the sheriffs main man when hunting Robin. He was said to have similar skills as Robin and formed part of the Robin, Guy, Marian love triangle.

Maid Marian was Robin hoods love interest, she was also liked by Guy of Gisbourne, and feathered in many of the stories as well as most of the film and TV shows.

Legend has it that the sheriff set up a competition to try and catch Robin, the competition was set in the Market Square in Nottingham, Robin entered under a different name and won the competition, escaping before being caught. Robin’s bow is carved from the wood of a yew tree.

Robbing from the rich:

The Merry Men were said to rob the rich of the country to pay the poor. Increased taxes had meant that villages were going poor and needed money to buy food.

It is believed that Robin died when he was wounded and bleed by a traitor. On his death bed he asked for his bow. Pulling it back as far as he could and firing one last arrow out the window, he wished to be burred where it fell. However those who believe Robin was flesh and blood suggest he is buried in Kirklees Hall in Yorkshire, where a grave bears the inscription:

“Here underneath this little stone,Lies Robert Earl of Huntington,Never archer there as he so good,And people called him Robin Hood, Such outlaws as him and his men / Will England never see again”

As you can see Nottingham has a rich history, So real, Nottingham Castle, the Market, and some legend, Robin Hood. If you believe that Robin Hood lived or not there is no escaping him in Nottingham. Why not have your hen hunt in this historic city, there will definitely be a mention of Robin Hood in there somewhere. For more information on our Nottingham hunt please click below.